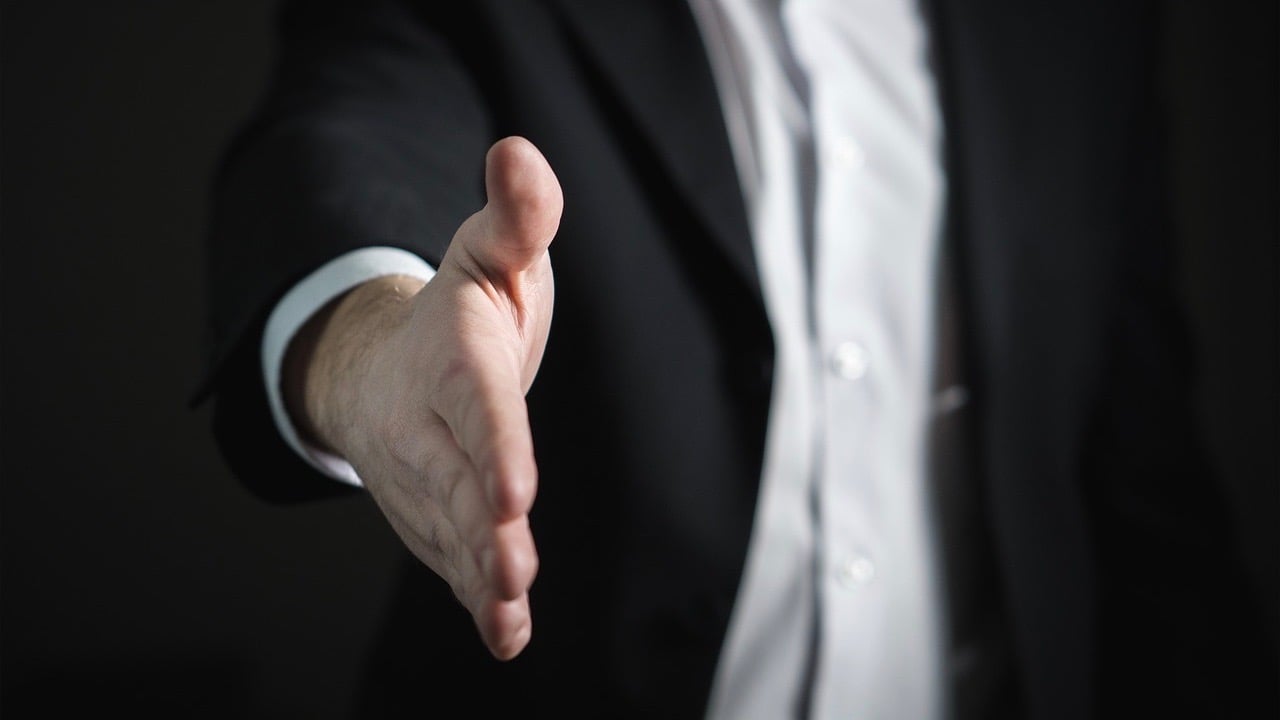 There is no law that prohibits employers from hiring people with two DUIs on their criminal record.

That said, when two convictions for DUI come upon an applicant’s CORI (Criminal Offender Record Information) check, it can understandably give many employers pause.  As such, getting a job with 2 DUIs can be tough. While multiple DUIs will threaten your job security and narrow your employment options, it’s still possible to become gainfully employed.

But Who Would Hire Me?

More than anything else, it will depend on the type of job you’re applying for.  Does it require a lot of driving? Is it a high stakes profession (like a medical role) where the employer is likely to perceive two DUI convictions as a sign of unwanted risk?  Some fields will naturally weigh DUI convictions more heavily than others.

The decision will also depend upon the hiring practices of the individual employer. One company may see any convictions on an applicant’s criminal record as a sign of poor judgment or lack of character. Meanwhile, another might see 2 DUIs as irrelevant as long as you can be counted on to show up and do your work well.

You’ll be at a disadvantage when competing with other applicants who have similar experiences and clean records, but honesty and straightforward explanations may help you close the gap.

Getting a Job With 2 DUIs Has Challenges:

It’s harder to get work if you’ve lost your license. Here are some of the challenges you should be prepared to address:

1) Do You Have a License to Drive?

A second DUI conviction will certainly have led to a suspension of your driver’s license in Massachusetts for at least two years (or five years if you refused a breathalyzer test).

Driving with a suspended license is unwise, so you may need to rely upon friends, family, carpooling with co-workers, or public transportation options to get you to and from work in the meantime.  This complication alone may make an employer less willing to take you on.

The court will weigh these things in considering whether or not to grant you a work-related hardship license (or “Cinderella” license).  Unfortunately, you will need to serve at least the first year of the 2-year suspension (or 4 of the 5 years if you refused the breathalyzer) before you become eligible to apply.

2) Were Your DUIs Misdemeanors or Felonies?

First and second convictions for DUI are usually misdemeanors in Massachusetts, which may impact the light in which the employer sees your record.  If you’ve been convicted of felony-level offenses like OUI Serious Bodily Injury and OUI Causing Death, getting a job with 2 DUIs will be more difficult.

3) Will Employers Discover Your 2 DUIs?

Employers are allowed to run criminal background checks (CORI checks) on applicants, usually through the government or a third-party organization.

While DUIs stay on your record for life, Massachusetts has strong protections for job applicants that may limit how much your employer can ask about your record.  For example, Massachusetts employers aren’t permitted to ask you about (or base any employment decisions on):

If your DUIs were not felonies, and any conviction or incarceration period happened more than five years ago, future employers will not see them on standard Level 1 CORI checks.  Furthermore, a DUI that was resolved as a CWOF will no longer appear on Level 1 checks after the time of the continuance has ended (usually six months to a year).

Fight For Your Future

You don’t want to worry about getting a job with 2 DUIs on top of the other consequences. If you’re facing the possibility of a second conviction for DUI, it’s in your best interest to contact an experienced Massachusetts DUI lawyer immediately to construct a strong defense and fight your case.