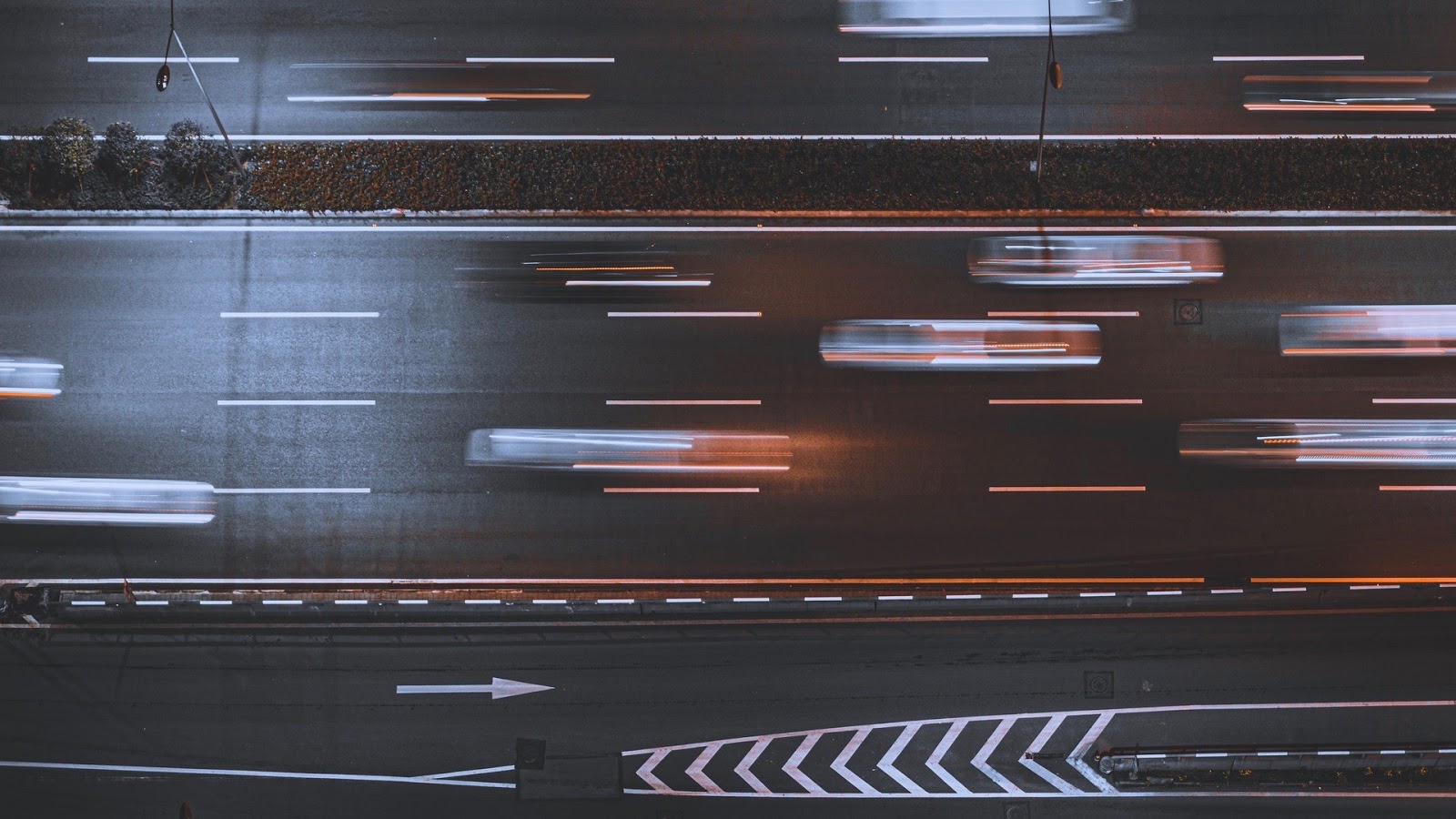 Getting charged with a first offense OUI/DUI in Massachusetts means that, among other penalties, your driver’s license will be suspended. The length of that suspension depends on a few factors, though, as the particular circumstances surrounding your situation can and will affect how long your DUI license suspension will last.

How Long is a First Offense DUI License Suspension?

Can You Shorten the Length of a License Suspension?

The short answer is no; you cannot shorten the length of an OUI suspension. However, in certain situations, you can become eligible for a hardship license during the suspension period. Many first OUI/DUI offenders in Massachusetts will be offered a Continuance Without a Finding (CWOF) deal, which is sometimes called an “alternative disposition” or “24D disposition.” Agreeing to this will mean admitting that there’s sufficient evidence to convict you, in which case you are waiving all your constitutional rights to a trial.

Instead of a conviction, however, you’ll be placed on probation and have to complete the alcohol class, stay out of criminal trouble for one year and pay all the statutory fines, usually totaling $1380.00.

How to Fight the Charge

The best and most surefire way to shorten the length of a DUI license suspension is to defeat the charges in court. To do that, however, you’re going to need to work with an experienced, and preferably local, DUI attorney.

For example, if you were charged in Plymouth County in Massachusetts, you will want to work with a Plymouth County attorney who knows the area, the judges, the police officers who operate there, and the Plymouth County court system. Ultimately, the more experience your attorney has in the area your trial is occurring in, the better equipped they’ll be to help you get a verdict of Not Guilty.