Every First DUI Cost, From Fines to License Reinstatement 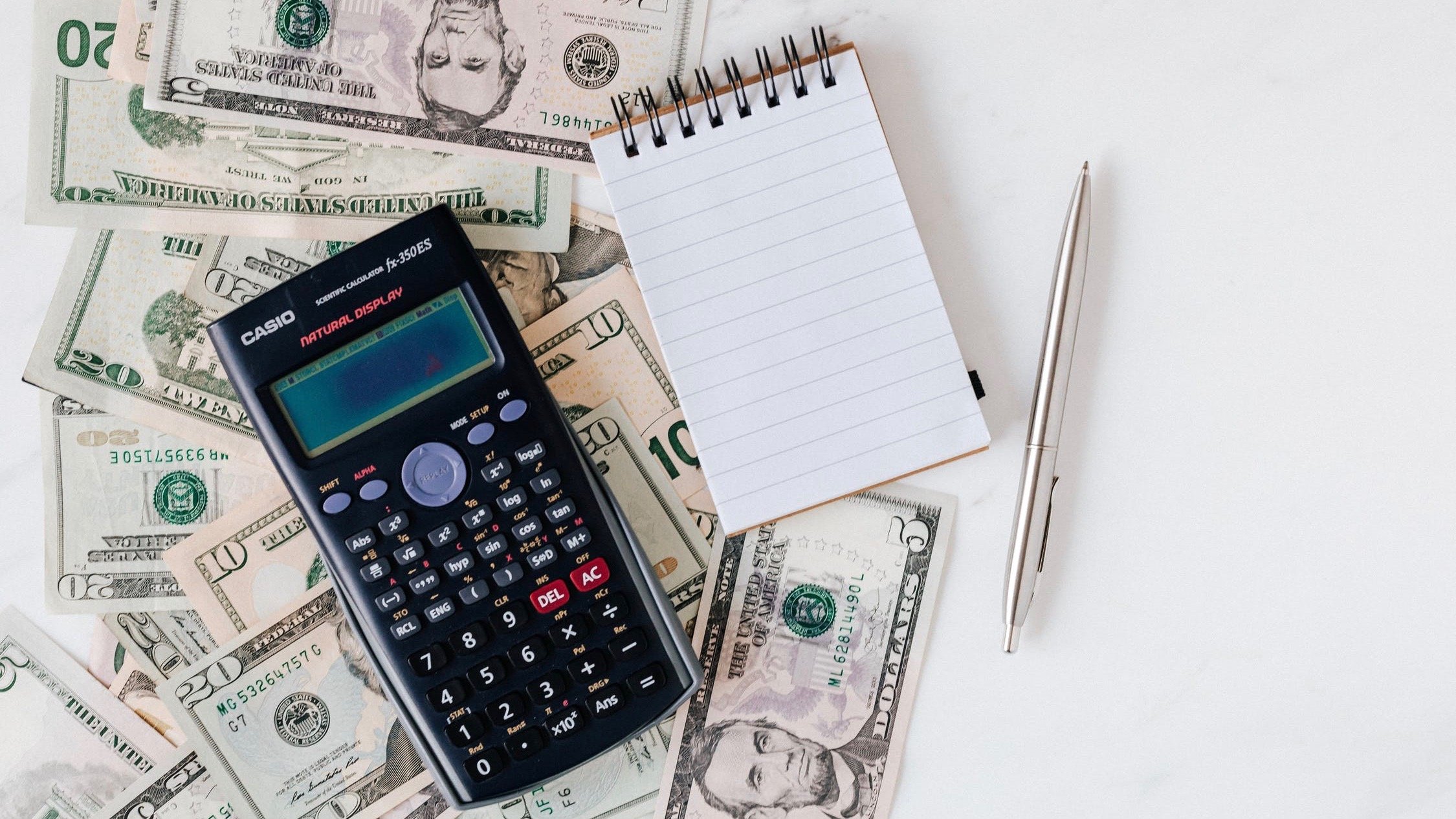 It would be much more convenient if all the costs of a DUI (or OUI in Massachusetts) could be paid in one place at one time. Unfortunately, many separate, individual fines and fees (both mandatory and voluntary) can contribute to overall OUI / DUI cost totals in Massachusetts. Each one will need to be addressed on its own.

Some costs—like court-imposed fines—are only assessed as part of a sentence for a conviction. If you can beat the charges in court, these costs will never materialize. However, even a CWOF and 24D alternative disposition will involve mandatory expenses like an alcohol education program, probation service fee, and eventual license reinstatement fee.

Massachusetts drunk driving cases generally begin with an RMV-imposed license suspension immediately after the arrest. This will require expenditures for vehicle towing and impoundment, license reinstatement fees, and alternative transportation in the meantime.

Most arrests for OUI in Massachusetts occur after a driver fails or refuses a breathalyzer test during a traffic stop. Either way, the RMV will automatically suspend your license even before the court process has played out. As a civil infraction (not criminal), this suspension will occur whether or not you’re ultimately convicted.

All Typical Costs of a DUI / OUI in Massachusetts

The fragmentation of DUI cost sources makes it complicated to gauge the total financial impact of your first DUI. A typical list of involuntary expenses includes (but may not be limited to) the following:

These mandatory fees and fines really add up. Even the more lenient penalties included in a 24D Alternative Disposition commonly add up to $1,380 in fees and fines. And none of this considers the private costs you’ll want to consider for critical services, obstacles, and solutions such as:

The costs and impacts on your lifestyle can be hard to narrow down to a defined list. Nonetheless, creating a list of every anticipated first DUI cost—from towing your car after the arrest to the final reinstatement of your license—will help you effectively manage this stressful disruption of your life.

An experienced Massachusetts OUI attorney will be able to give you a clearer indication of the total OUI / DUI fines and costs you should expect in your case. They may also be able to help you plan accordingly or even arrange a payment plan with the state of Massachusetts (for court-imposed fines) to break the payments up over a manageable period.

If you’ve been charged with OUI, reach out to qualified legal representation immediately so an attorney can review the facts of your case. A strong defense has the potential to help you avoid the worst possible fines and fees.