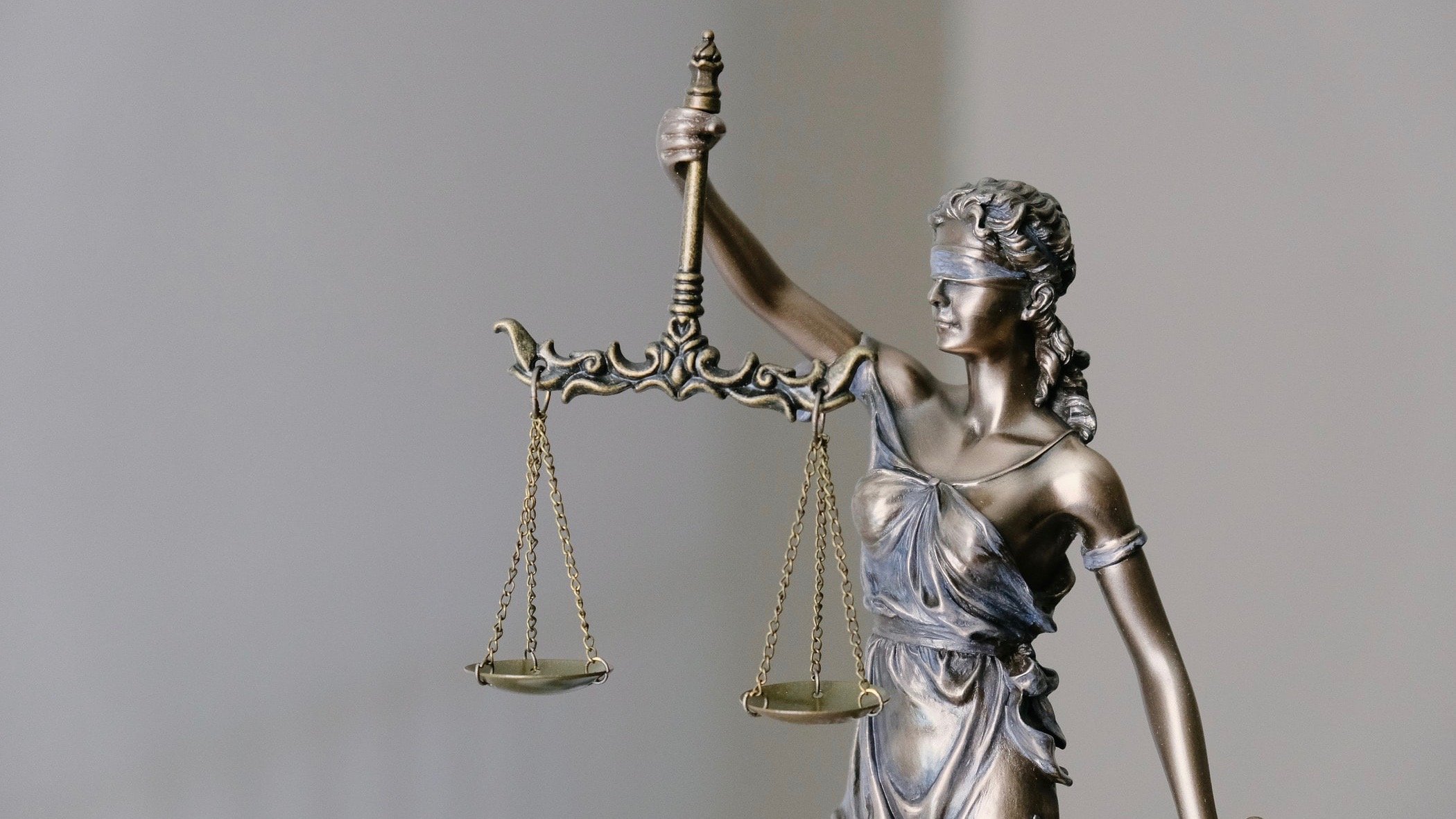 Your first DUI conviction (or OUI conviction in Massachusetts) is most likely considered a misdemeanor. This is because both first and second offenses are categorized as misdemeanors in Massachusetts unless serious circumstances such as death and severe injuries are involved.  Only conviction for a 3rd and subsequent OUI will always result in a felony on your criminal record.

Of course, certain factors can escalate a misdemeanor DUI to a felony DUI, even if it’s your first conviction. Let’s examine the most common reasons a first offender may end up facing a felony—a first OUI conviction Massachusetts residents should always seek to defend in court.

When Does a First DUI Conviction Become Felony?

With that being said, it’s possible that a prior offense from more than 10 years ago could make you eligible for a 24D second chance disposition, also called a “Cahill” disposition. This would involve reduced penalties reserved for 24D first offense programs. However, a third OUI conviction would still be a third offense and a felony, even if you earned a Cahill disposition for your second offense.

An experienced Massachusetts OUI attorney is your best bet for fighting your charges and returning to your life without a misdemeanor or a felony on your permanent record. Consult with Attorney Jay Milligan on the facts of your case today to start building an effective defense.