What You Should Know About Sobriety Checkpoints in Massachusetts 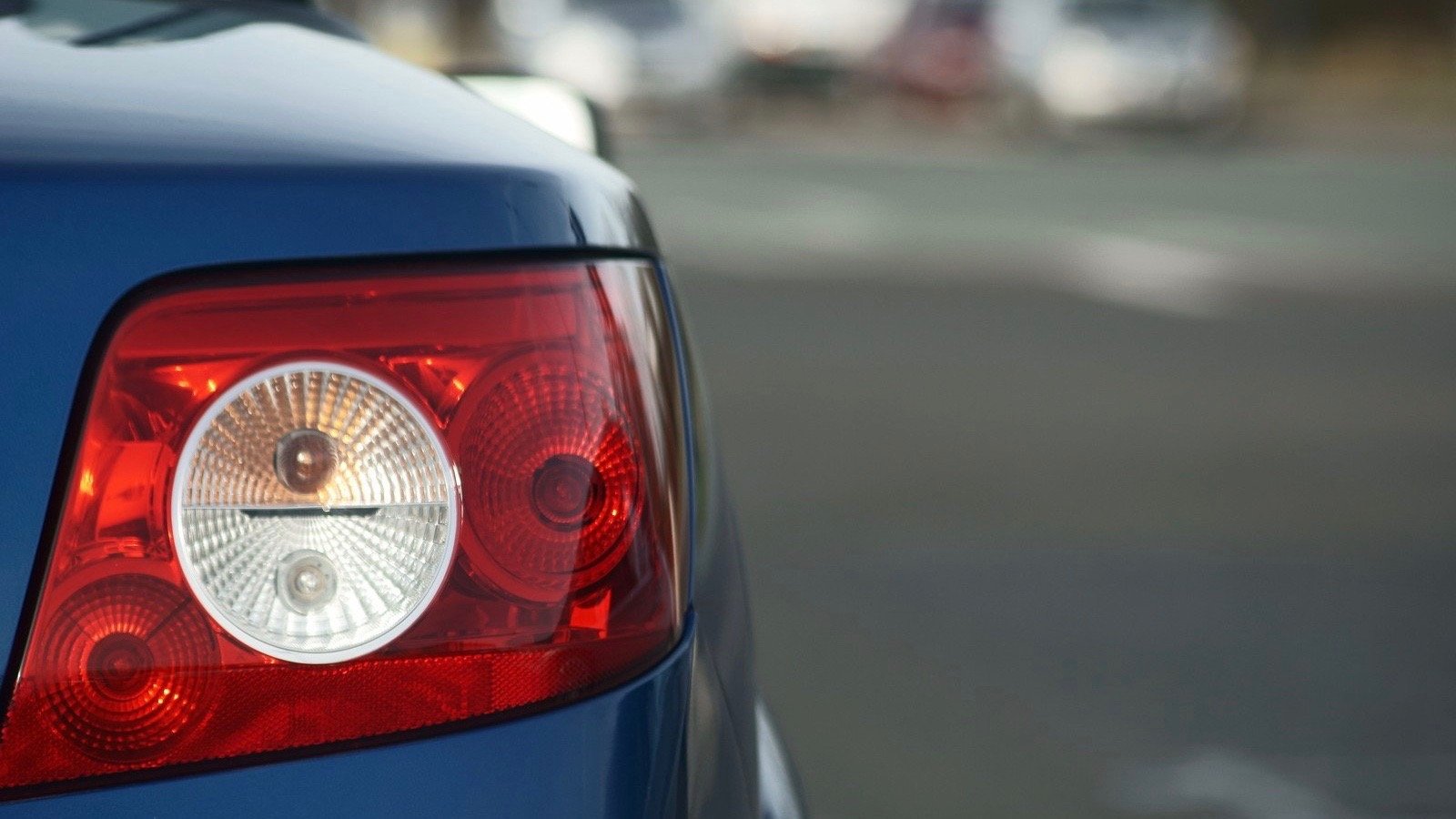 In Massachusetts, it is legal for law enforcement officers to station themselves at a checkpoint to examine drivers for signs of intoxication and impairment.  These “mobile checkpoints” or “roadblocks” are part of broader efforts by law enforcement to deter drunk driving within Massachusetts borders. Sobriety checkpoints have been controversial for a long time, however, and not all states authorize their use.

In all, sobriety checkpoints are conducted in 37 states and the District of Columbia, as well as 2 U.S. territories: the Northern Mariana Islands and the Virgin Islands.  The remaining states prohibit them based upon interpretations of the state or U.S. Constitution, state law, or because the state doesn’t allow funding for them (as is the case with Missouri).

How Is This Legal?

The U.S. Supreme Court has held that sobriety checks are reasonable because they balance individual constitutional rights (which prevent unwarranted searches) against the public interest in reducing drunk driving accidents. In landmark cases in 1983 and 1985, The Massachusetts Supreme Court also held that it is legal and constitutional to conduct sobriety checkpoints—so long as four conditions are met:

As long as these conditions are satisfied, police require no evidence of impaired operation or other traffic offenses to stop you and test you for alcohol or other impairment.

However, police must still be able to show evidence that their selection procedure is not arbitrary, or even random, but according to the specific pre-devised plan that law enforcement approved.  For example, the stop would be considered unconstitutional (and thus illegal) if any discretion on which vehicles to stop is left to law enforcement officers, no matter how patternless and randomized they attempt to be.

What Happens at a Sobriety Checkpoint?

Signage will warn you to slow down and prepare to stop as you close in on the roadblock.  Sometimes the road will be narrowed to one or two lanes. A uniformed officer will either indicate for you to stop or wave you through.

Drivers who are stopped will be greeted by the officer or trooper and will be asked to show their license and registration. Legally you must comply, or risk arrest for obstruction of justice or OUI.  A suspended or expired license would be cause to charge you with a crime.

During this time, the officer or trooper will make observations about any odors, speech patterns and condition of eyes. This encounter should be brief and if the officer observes any of these conditions then the officer may ask if the driver has consumed any alcohol.

If the officer observes any signs that you may be impaired by alcohol or drugs—bloodshot eyes, visible bottles, the smell of alcohol, slurring words. Then you will be sent into a secondary area commonly referred to as “the pit.”

Drivers without any cause for suspicion or other violations will be allowed to go after this brief interaction. Signs of inebriation could lead to a field sobriety test, breath test, and OUI charges if they are failed.

What Should I Do If I’m Stopped?

Politely answer the officers’ questions and help them complete the stop quickly and conveniently. If they request that you undergo a field sobriety test or breath test and you refuse, it is still possible to be arrested for DUI, although the refusal cannot be used against you by the prosecution at trial. Refusing a breath test would still result in an automatic suspension of your license for 180 days under Massachusetts law.

Even if you were arrested for OUI at a Massachusetts sobriety checkpoint, this is not the end.  The burden is on law enforcement and the prosecutor to prove that the drunk driving checkpoint was conducted in accordance with the exacting standards set by law.  There may still be many avenues for an experienced Massachusetts OUI lawyer to review documentation, see if your rights were violated, and work with you to build a strong defense.