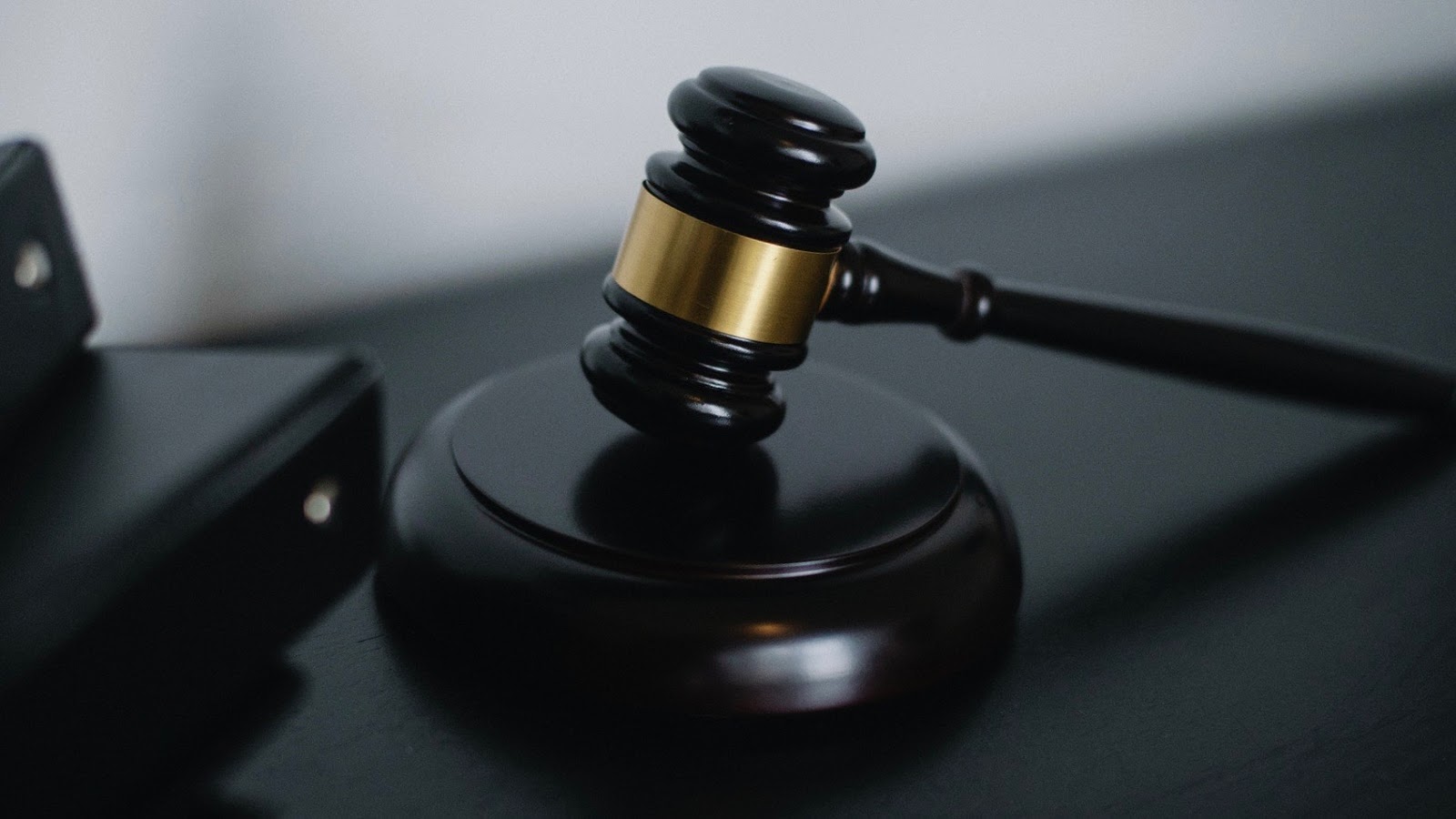 Getting a first OUI / DUI dismissed may sound like a far-fetched idea, but with the right Massachusetts attorney on your side, it doesn’t have to be.

If you’ve been charged with a first DUI (known as an OUI in Massachusetts), you’re probably feeling a lot of intense emotions and unanswered questions. How long until you need to be in court? What kind of evidence can be used against you? What are the potential consequences for a first OUI charge? Who should you get in touch with about fighting the charges in court?

No matter what kind of circumstances you’re facing, you don’t have to deal with them alone. Get in touch with a professional Massachusetts OUI / DUI attorney before you do anything else. With their expertise and familiarity with the Massachusetts courts, you’ll dramatically improve your chances of receiving a favorable outcome.

What Can an Attorney Do to Get Your OUI / DUI Dismissed?

The first time you meet with your attorney, make sure you tell them everything you know and remember about the circumstances leading up to your first DUI / OUI charge. The more information your attorney has, the better they will be to identify possible grounds for dismissal or a Not Guilty ruling.

However, it’s important to note that, generally speaking, OUI / DUI cases aren’t dismissed. Instead, an attorney will work with you to identify grounds to challenge the charges and earn a Not Guilty verdict in court. Some of the most common reasons to have an OUI / DUI dismissed or, more likely, receive a Not Guilty ruling include:

For example, suppose that you were pulled over by a police officer late at night after leaving a bar. Unless you were exhibiting signs of intoxication (erratic driving, speeding, delayed response to traffic laws, etc.), the officer would not have had reasonable suspicion to pull you over. A “hunch” isn’t enough for an officer to charge anyone with a first DUI / OUI, and any charges based on that hunch won’t stand up in court.

Breathalyzer tests also have a history of inaccuracy. Even a test result that shows a BAC rating of over .08% is no guarantee of a conviction. Not only does an officer have to observe you for fifteen minutes before administering a breathalyzer, but if the machine hasn’t been adequately regulated or used, the results won’t be admissible in court.

This is why it’s crucial to tell your attorney everything. Once they know your case’s specifics, they can begin pinpointing areas where there may be grounds to get the charges dropped.

Most First OUI Charges in Massachusetts Don’t End in Conviction

Most DUI courts in Massachusetts tend to favor treatment over punishment for first DUI / OUI charges, which means your case may result in a “Continuance Without a Finding” (abbreviated as CWOF). This will result in a mark on your RMV driving record, but charges on your criminal record will be dismissed once the terms of your probation are completed.

Ultimately, the best way to get an OUI / DUI dismissed is to work with an attorney. There are never any guarantees, especially with dismissals, but the professional experience (and exposure to Massachusetts courts and judges) will go a long way toward improving the chances of a favorable ruling in the OUI / DUI trial.