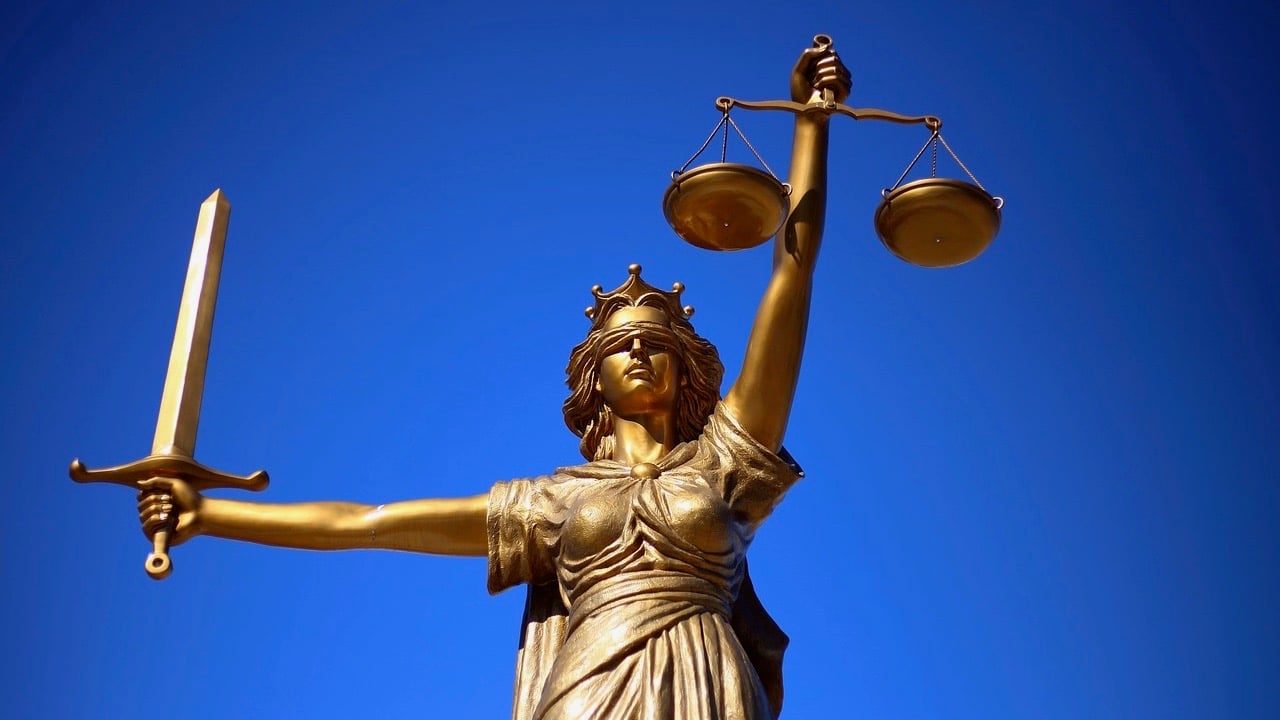 Breathalyzer tests are one of the most polarizing and prominent forms of evidence the state uses against drivers in Massachusetts OUI cases. But are breathalyzers admissible in court? As of May 2021, police officers in Massachusetts are still regularly using breathalyzer devices during traffic stops when an OUI is suspected. While it is highly likely that an arresting officer will ask you to take a breathalyzer test if they have suspicion of drunk driving, this does not guarantee that your breath results are admissible in court.

First of all, you always have the freedom to decline the test. This is not in itself a crime. However, Massachusetts has an “implied consent” law, which states that anyone operating a motor vehicle on a public way in the state of Massachusetts is automatically consenting to take a test. Drivers who refuse to be tested can therefore be subjected to administrative penalties including an automatic suspension of their license to drive.

Refusing a test also commonly leads to an arrest on suspicion of OUI. Nonetheless, the lack of breath evidence against you can make it much harder for the court to establish guilt.

Failing the Test: Are Breathalyzers Admissible in Court?

The government uses failed breath tests as evidence of OUI in court. However, it’s possible that your test results could be suppressed and never even make it to the courtroom. Your attorney should look closely for any evidence that breathalyzer test results might be considered invalid. There are many legitimate reasons to exclude breathalyzer results from court—or to fight against them in the courtroom—including:

Are Breathalyzers Admissible in Court? Many Results Are Not Anymore.

Any Massachusetts breathalyzer test delivered between June of 2011 and April of 2019 has been rendered invalid under a recent ruling in Massachusetts court. This was due to mishandling by the Office of Alcohol Testing (OAT) and evidence of unreliable test results over that timespan with the Draeger Alcotest 9510 breathalyzer device—the only one used by Massachusetts law enforcement.

This means that more than 27,000 cases over that period may ultimately be eligible to be erased from the records of Massachusetts residents. It’s critical that anyone who receives a notice about a possible breathalyzer error over this period pursues all legal means of fighting their case and getting justice served for the use of faulty breathalyzer tests.

Contact an attorney immediately if you were found guilty of OUI during that period, or if you’ve recently taken a breathalyzer test and been charged with OUI.