Is It Legal to Drive After You Get a DUI in Massachusetts? 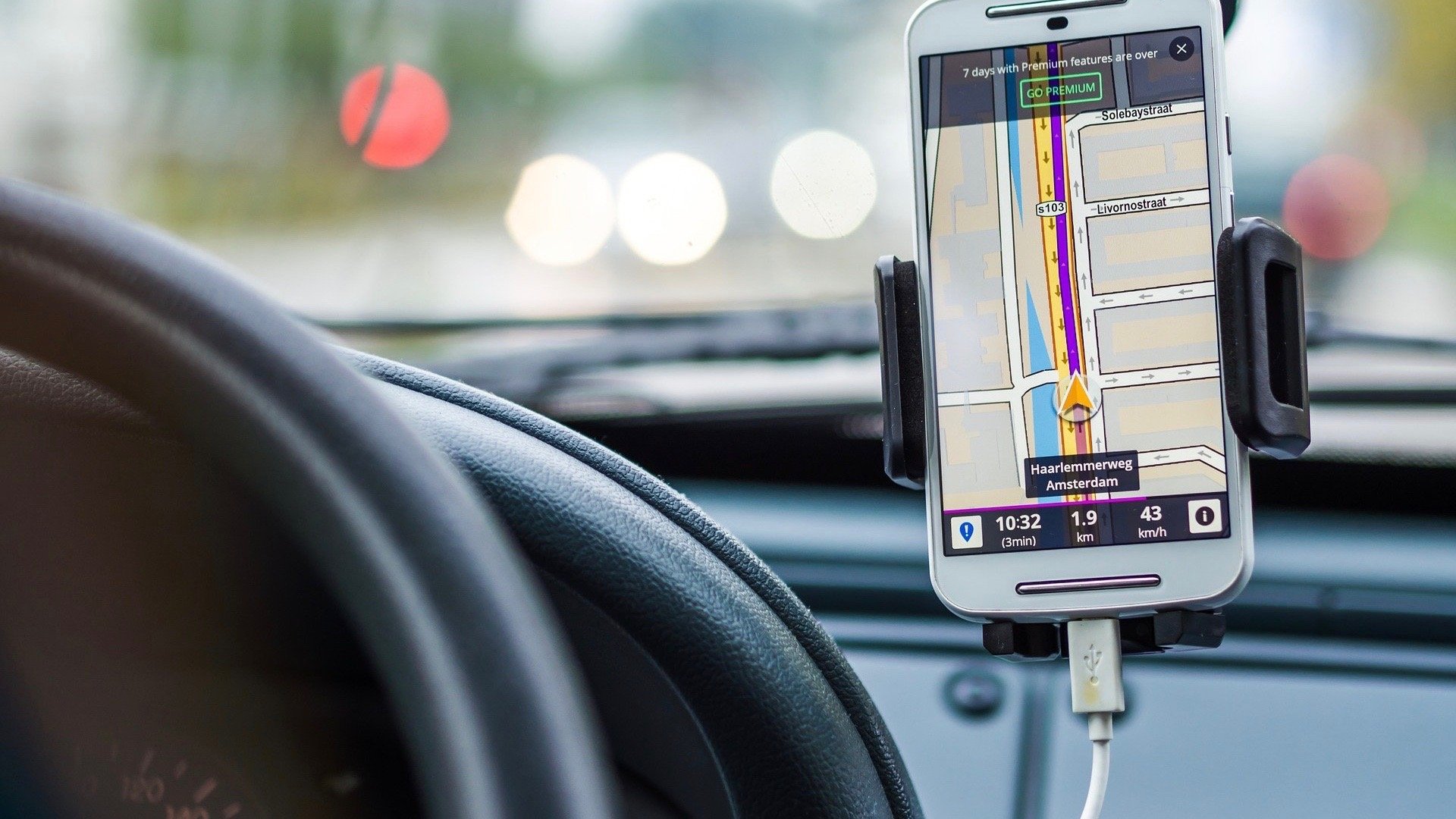 Do you lose your license immediately after a DUI / OUI in the state of Massachusetts? Yes. In general, it will not be legal for you to drive immediately after an arrest or conviction for a first DUI in Massachusetts (where the local term is OUI, or “Operating Under the Influence”). Arrests and convictions both involve having your license to drive suspended for a set period of time.

Refusal to take the breath test will incur a longer suspension, depending on your number of prior offenses:

Many clients ask some variation on the question, “can you drive after a DUI before the court date?” Yes, it’s technically possible to apply for license reinstatement after the end of the brief 30-day failure suspension or even the longer 180-day refusal suspension, but before you go to court, and continue to drive until a decision has been reached by the court in your OUI case.

There are only two ways to prevent a license suspension resulting from a breath test at the time of the arrest.

The first is to take a breathalyzer test and pass with a result below 0.08%. It is much less likely (but not impossible) that you’ll even be arrested or charged with OUI / DUI in Massachusetts in this case. Even so, it is not necessarily wise to submit to the test if you have any concern about the amount of alcohol in your system. A potential failed test would provide the state with evidence to use against you in court for conviction. Taking the test is rolling the dice.

The second is to refuse the test and appeal the suspension, then win the appeal. This is not an easy thing to do, but it could be possible there was, for example, any error or discrepancy in the forms filed for the arrest. The outcome of the appeal will have no effect on your criminal case in court.

You’ll have 15 days from the date of the license suspension to request a “Chemical Test Refusal” (CTR) hearing with the RMV. At this hearing, your goal is to establish one of three things:

If the appeal is denied, you’ll need to serve the suspension. If a breath test-related suspension expires before the trial has concluded (which is likely for a first DUI offense), the RMV can reinstate your license in the meantime for a fee.

Getting Your License Back After Conviction for OUI / DUI in Massachusetts

If you are found Guilty of a first DUI offense in court you will be given a 1-year license suspension. If you are able to admit to sufficient facts and accept a Continuance Without a Finding, the court can instead sentence you under the more lenient 24D First Offender disposition, which includes a shorter 45-90 day suspension of your license (and enrollment in an alcohol education program).

You are eligible to apply for a hardship license through the RMV after three months of a year-long suspension, or immediately in the case of a 45-90 day 24D program suspension. This “Cinderella” license will still have restrictions placed on it, such as driving only to certain locations or during a 12-hour window each day, but it will allow you to get back on the road.

If you’ve been arrested for OUI / DUI in Massachusetts, get in touch with a local Massachusetts OUI attorney immediately to discuss any potential appeal of your license suspension and evaluate the best approach to your individual case.