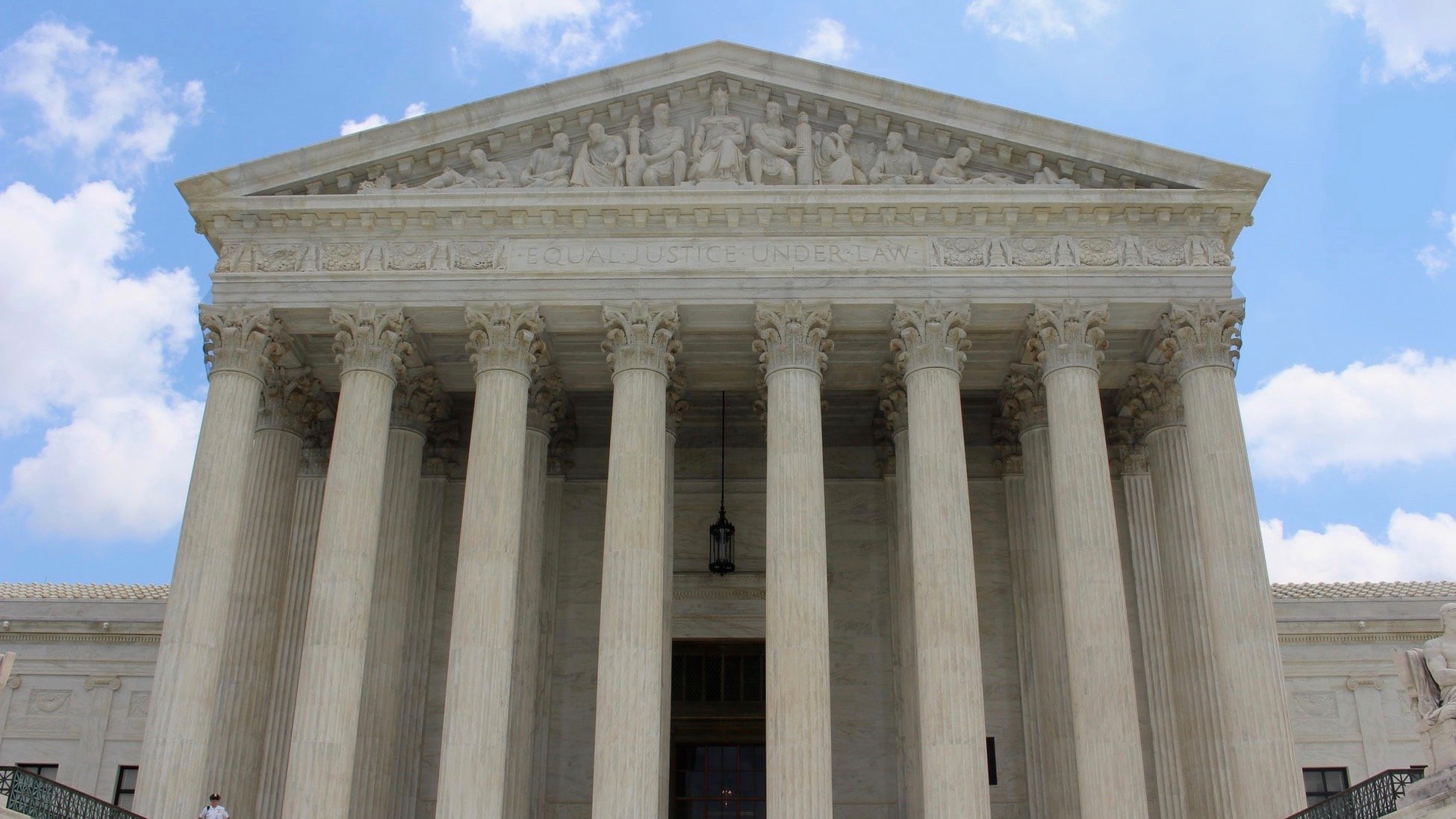 Out-of-state residents who are charged with OUI in Mass will have to navigate a few unique legal scenarios. This is partially because of the strict nature of the local OUI laws in Massachusetts—the state with the most potential jail time for first offenders—but also because of how Massachusetts interacts with other states. Let’s break it down.

Your home state may use a different acronym than Massachusetts (which always uses OUI in legal documents), but the charges will have the same impact in both places. A prior conviction for DUI will count as a prior offense if you’re charged with OUI in Massachusetts, for example.

Most U.S. states are members of a national DUI database known as the Driver License Compact. Member states share DUI legal statuses across state lines directly through the database. Just five states (Georgia, Michigan, Tennessee, Wisconsin, and Massachusetts) don’t participate. Since Mass is a non-member, there are a few unique circumstances that could potentially lead to courts in MA not being alerted to prior DUI charges or convictions.

This makes it essential that drivers who are arrested for OUI while visiting MA do not volunteer any information about prior cases to the court. Cases are on record in which the state did not identify previous offenses and drivers from out-of-state were able to earn more lenient treatment either before or after an OUI arrest.

It is your right as an American citizen to avoid self-incrimination, and the state’s responsibility to acquire information through its own legal channels.

This is a separate database of driving violations that Massachusetts does participate in. Courts can learn about major infractions in other states by submitting inquiries through the National Driver Register (NDR). This is the most common way for Massachusetts to learn about previous convictions for DUI or other traffic violations.

Due to NDR membership, it is likely that MA will have access to your full driving history prior to your OUI in Mass.  Nonetheless, consult with an attorney and refrain from admitting to previous arrests, charges, or convictions voluntarily.

What Will Happen in Massachusetts vs. My Home State?

Charges will be resolved and any trial will be held in the state where the alleged offense took place. Massachusetts will report any suspension of your license to the NDR, whether or not it’s limited to your time within MA borders. This makes it likely that the laws of your home state will also come into play. A conviction in Massachusetts court would also most likely impact your driving or criminal records at home, but it is wise to consult with an attorney on the details and your options.

Also note that every state’s DUI laws are different. In court, Massachusetts uses an unlimited lookback period, which may differ from the policy of your home state. This means any previous offenses, regardless of how many years ago they occurred, will be considered prior offenses and be relevant to the potential consequences for OUI in Mass.

Find a Local Attorney to Fight Your OUI in Mass

Residents of another state should locate a Massachusetts OUI defense attorney immediately for assistance in their case. Since out-of-state residents must return to MA to attend hearings and court proceedings, only a local attorney can give you the best possible chance at a positive outcome with specialized knowledge of the Massachusetts OUI Statute.

Looking for an attorney in Massachusetts? Consult with an experienced, leading OUI attorney today.