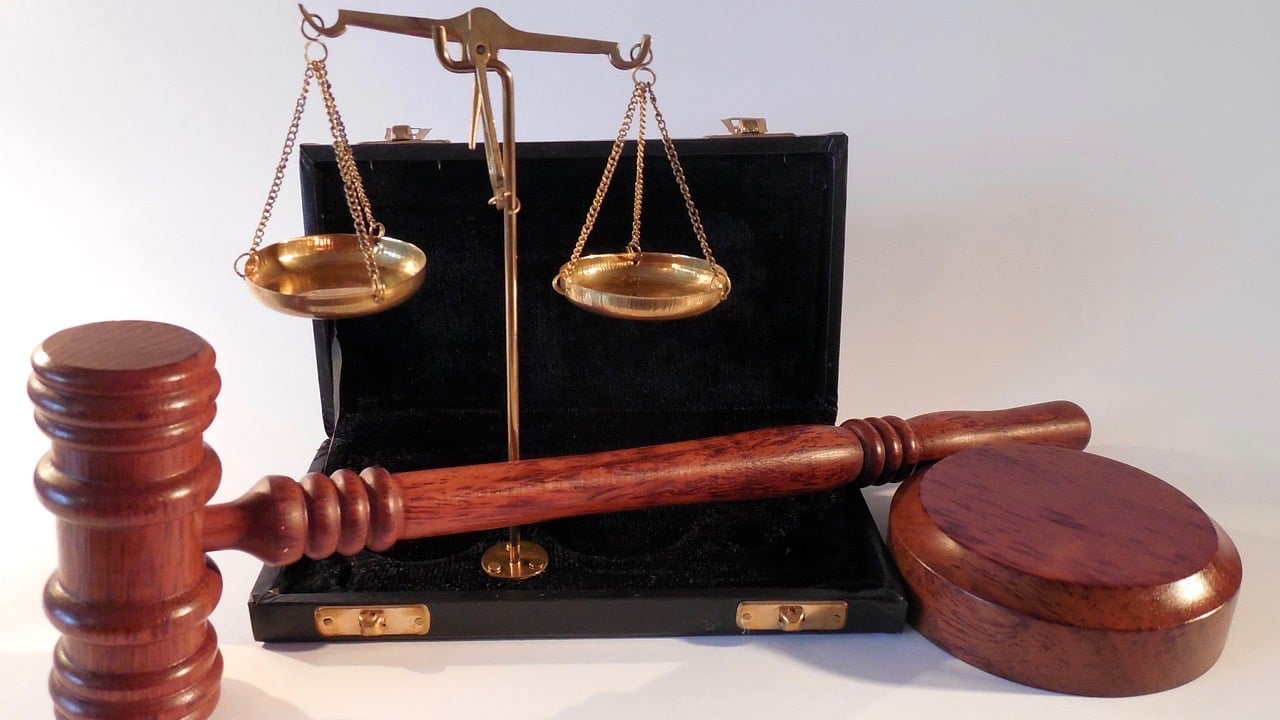 Failing a breathalyzer test can be a scary moment. Don’t panic. A failed breathalyzer test presents an obstacle in your DUI case, but the existence of the test alone is not proof of your guilt. It will, however, result in several immediate penalties, including:

The Massachusetts court that handles your case essentially has two ways to try to prove charges in a case of DUI:

However, even if the court is able to establish these facts, there are still a number of ways a skilled attorney can challenge or attempt to suppress potentially invalid test results.

Defenses For a Failed Breathalyzer Test

Many factors can make failed breath tests results can be inaccurate or invalid in a court of law, including:

You might wonder, if there are so many ways to challenge the test, is it a good idea to take the test and simply try to get the results suppressed? Refusing the test is the best way to prevent the state from obtaining additional evidence against you, and none of these potential defenses are guaranteed to get your individual failed breathalyzer test results thrown out.  However, it is certainly possible to fight a failed breath test in Massachusetts.

If you’ve recently had a failed breath test or been charged with DUI, contact an experienced local attorney to have them examine the facts of your case immediately. Errors and careless handling by the state have made it possible for many people with failed breath test results to pursue effective breathalyzer defenses.