What are the Consequences of a Second OUI in Massachusetts? 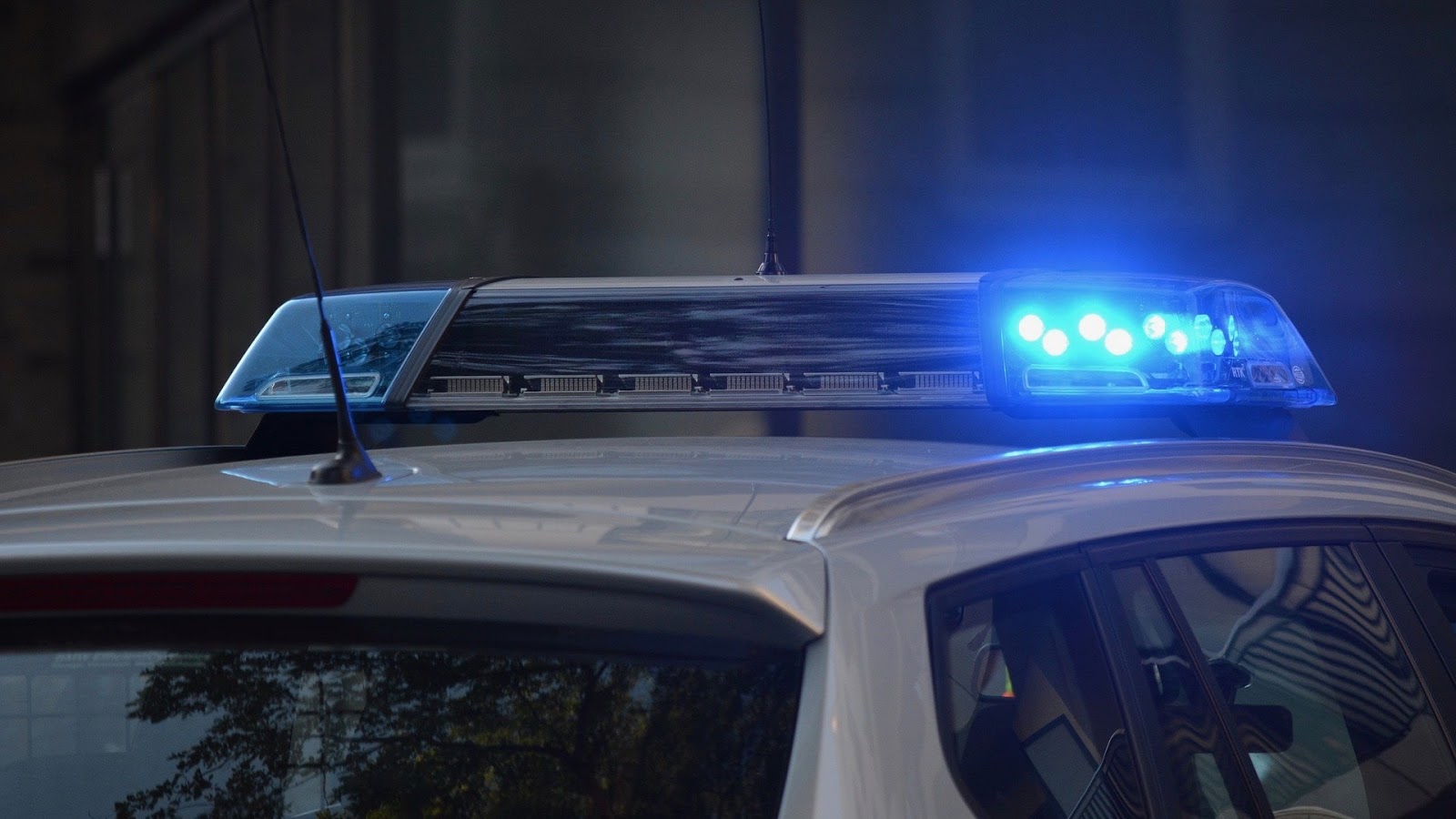 A second OUI in Massachusetts is usually considered a misdemeanor. Don’t let the label fool you though; a second Massachusetts OUI is a serious charge that often carries severe consequences for your driver’s license and your overall well-being.

As you can imagine, the stakes are considerably higher when facing a second OUI/DUI charge than they would be for a first offense charge. If you’re arrested and convicted for a 2nd offense OUI in Massachusetts, you may be fined anywhere from $600-$10,000, could face 30 days to 2.5 years in prison, and have your driver's license suspended for two years.

Massachusetts OUI laws also say that, if you were driving with a minor under the age of 14 at the time of your arrest, you’d be charged with the 2nd OUI/DUI and Child Endangerment. If convicted, the consequences will amount to:

If you took a breath test at the site of the arrest and received a BAC reading of .08 or higher, then the Registry of Motor Vehicles will take away your license for 30 days. If you refused the test, then your license will be taken for 3 years.

It’s also worth noting that if you’re charged and convicted with a second OUI felony or misdemeanor in Massachusetts, then you will also be given a “Repeat Offender” label. Even if your previous conviction was many years ago, Massachusetts’ “Lifetime Lookback” policy means that it will still count toward your total OUI/DUI offenses.

The consequences for a second OUI in Massachusetts are significant, so it’s likely in your best interest to try and fight them in court with an experienced OUI defense attorney. Your attorney will work with you to look into the specific details of your case, advise you on the best next steps, and help you build a solid defense.

Some of the common ways to fight an OUI/DUI charge is by attempting to prove any of the following:

If you are convicted, then work with your attorney to try and receive an “Alternative Disposition,” which is one of the most common outcomes of a second offense OUI in Massachusetts. This disposition favors treatment over stricter punishments, and usually entails:

Regardless of the circumstances surrounding your second OUI in Massachusetts, don’t hesitate to reach out to an experienced attorney who can help fight for a favorable outcome in court!