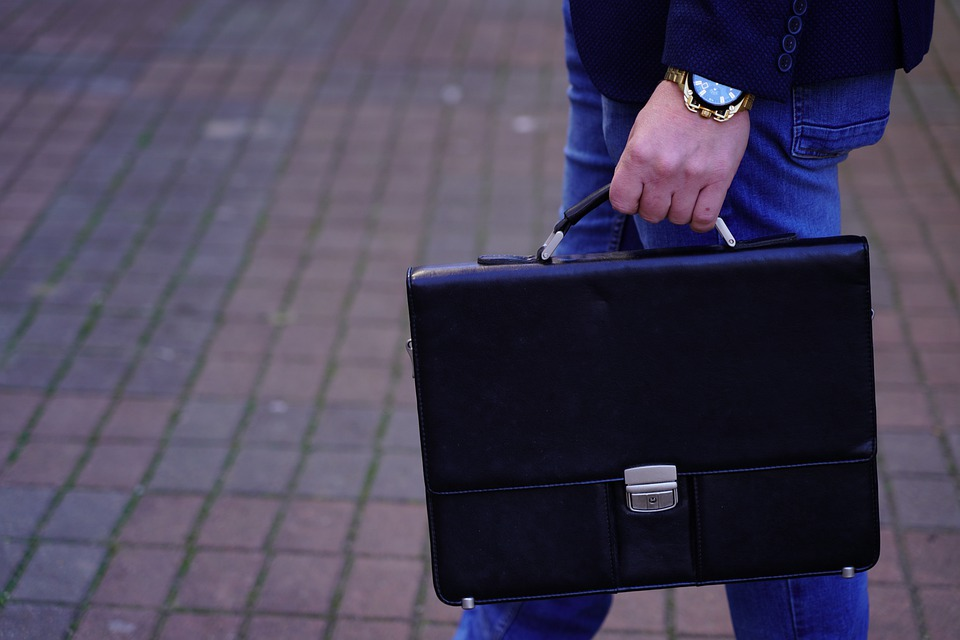 Not all DUI cases make it to trial before the matter is resolved in a favorable way. A dismissal can be authorized by either the prosecutor or the judge that is presiding over the case before the trial even starts. Either way, the end result is the same: You’re free to move on with your life with no trial, no sentence, and no conviction or criminal record remaining from the incident.

The prosecution could dismiss the charges on their own because they’re aware of serious flaws in the case or the evidence.  More commonly, courts will see DUI cases dismissed due to compelling arguments and motions from a DUI defense attorney that establish a high likelihood of acquittal.

Your attorney will be looking for areas in which the police may have failed to follow proper procedures, which could disqualify evidence related to the traffic stop, sobriety tests, chemical tests of your breath or blood, and more. If critical evidence gets thrown out or your attorney can show there was no reasonable justification for the traffic stop, the prosecution is put in a tough spot. District attorneys that know they can’t win a case can choose to drop the charges and have it dismissed.

The first step of the court case after your arrest is a hearing at which the district court judge is looking to see if there is a case to be made “prima facie” or “based on the first impression.” The purpose of the hearing is not to determine guilt or innocence — just to decide whether or not the arrest and the DUI charges, in and of themselves, were legal and justified.

The judge will first look at whether the police officer had a real reason to suspect you of Operating Under the Influence (OUI) on a Massachusetts roadway. Was there a traffic violation? Was it just a “hunch” on the part of the cop? Concrete evidence must be produced to justify the traffic stop. Next, the judge will want to see “probable cause” for the ensuing arrest, meaning actual reasons to suspect you of drinking and driving. Finally, it’s important that you were warned by the officer about your “implied consent” under the law to any sobriety, blood, breath, or urine tests and notified of your Miranda rights (your right to speak with your lawyer) at the time of the arrest.

If any of these elements are missing at face value, the judge could choose to dismiss the case.

Police aren’t perfect. We’ve seen DUI charges dropped for a variety of seemingly simple reasons that ultimately violated the defendant’s basic rights or failed to live up to the specific standards laid down in Massachusetts law. Here are a few potential reasons you could see DUI cases dismissed in Massachusetts:

Don’t Wait. Have an Attorney Review Your Case.

It’s critical that you consult with an attorney immediately after your arrest so that a legal expert can go over the details of your case and see if there may be grounds to have the charges dismissed. If you’ve recently been charged with OUI in Massachusetts, call an experienced local DUI attorney today and get to work on a strong defense.