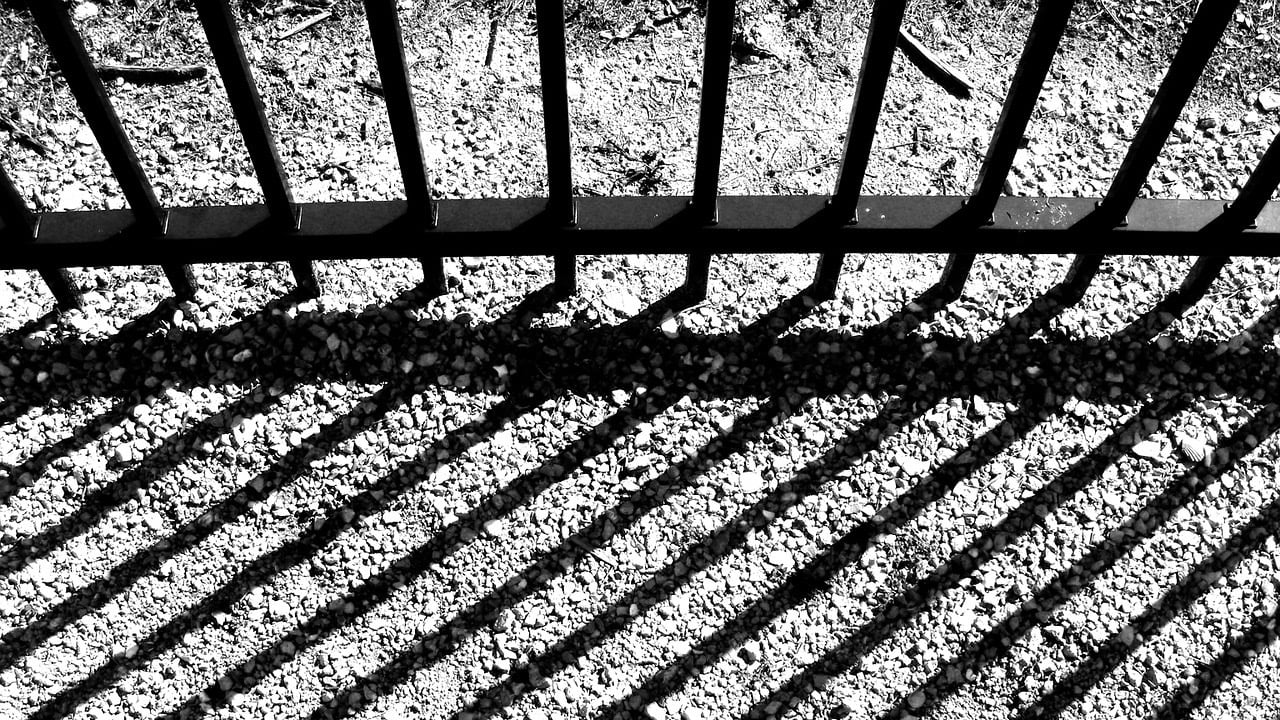 Massachusetts is relatively strict compared to other states when it comes to first DUI/OUI penalties, especially with regard to maximum jail time. If you’re charged and convicted of a first DUI in Massachusetts, you risk consequences including:

These maximum first DUI penalties are laid out in the Massachusetts OUI statute, but the court will have the discretion to adjust the penalties below the maximums as appropriate to the facts of the case.  It’s also possible for additional circumstances to escalate these penalties (and the charges associated with your case). Let’s break down what penalties you should expect when facing a first DUI:

It’s possible, but rare, for first DUI penalties to include jail time.  The state allows a maximum of 2.5 years for a standard OUI offense, although aggravating circumstances such as severe injury, death, or child endangerment could escalate the risks (and maximum time).

Fortunately, most DUI first offenses in Massachusetts are sentenced under section 24D of Mass General Laws. The alternative sentencing guidelines in the 24D disposition include 1 year of probation in lieu of jail time. You would also be required to pay for, attend, and demonstrate completion of a 16-week alcohol education program for first offenders.

The costs of OUI can add up quickly. In addition to standard first DUI penalties like court-imposed fines, you’ve got to consider the potential costs of legal fees and other expenses.

The standard sentencing guidelines provide for a $500 to $5,000 fine (at the court’s discretion), but alternative dispositions typically result in fees and fines totalling $1380.00. Other expenses to track and plan for include:

You face an automatic administrative suspension of your license for failing a chemical test of your blood alcohol content, or BAC (or for refusing to take such a test). Breath test suspensions are unrelated to your case's outcome and if you fight the case you are unlikely to get a license back during this time period.  There is no eligibility for a hardship license during the 180 suspension if you fight the case.

If you fail the test, you’ll receive a 30-day license suspension. If you refuse, the first DUI penalties include an automatic 180-day suspension. However, these suspension periods can be altered by additional facts, such as when the driver is below the legal drinking age at the time of arrest for Massachusetts OUI.

Should you be found guilty or “agree to sufficient facts” as part of a CWOF, you could be subject to a second, additional license suspension of up to 1 year in length. However, most first DUI penalties are sentenced under the alternative “24D disposition” with an abbreviated 45-90 day suspension period.

If you’re acquitted, the case is dismissed, or you complete a CWOF period without incident, you will not be convicted, and your criminal record will not reflect a conviction. However, a conviction for a first offense OUI in Massachusetts results in a misdemeanor on your permanent criminal record. If there were additional circumstances such as a severe injury or death, the charge would be escalated to the felony level.

Many first offenders can avoid a criminal conviction by accepting a CWOF and completing probation, after which the case will be dismissed (assuming you abide by all terms of probation). However, even though a CWOF will not count as a criminal conviction, it will still count as a first OUI offense on your Massachusetts driving record with the RMV.  It’s wise to fight the case, since achieving a verdict of Not Guilty or dismissal is the only way to avoid the impact of first DUI penalties on your driving record.

If you’ve been charged with OUI in Massachusetts, contact an experienced local OUI defense attorney for a case evaluation. A legal professional can shed more light on the specific penalties you may be up against.