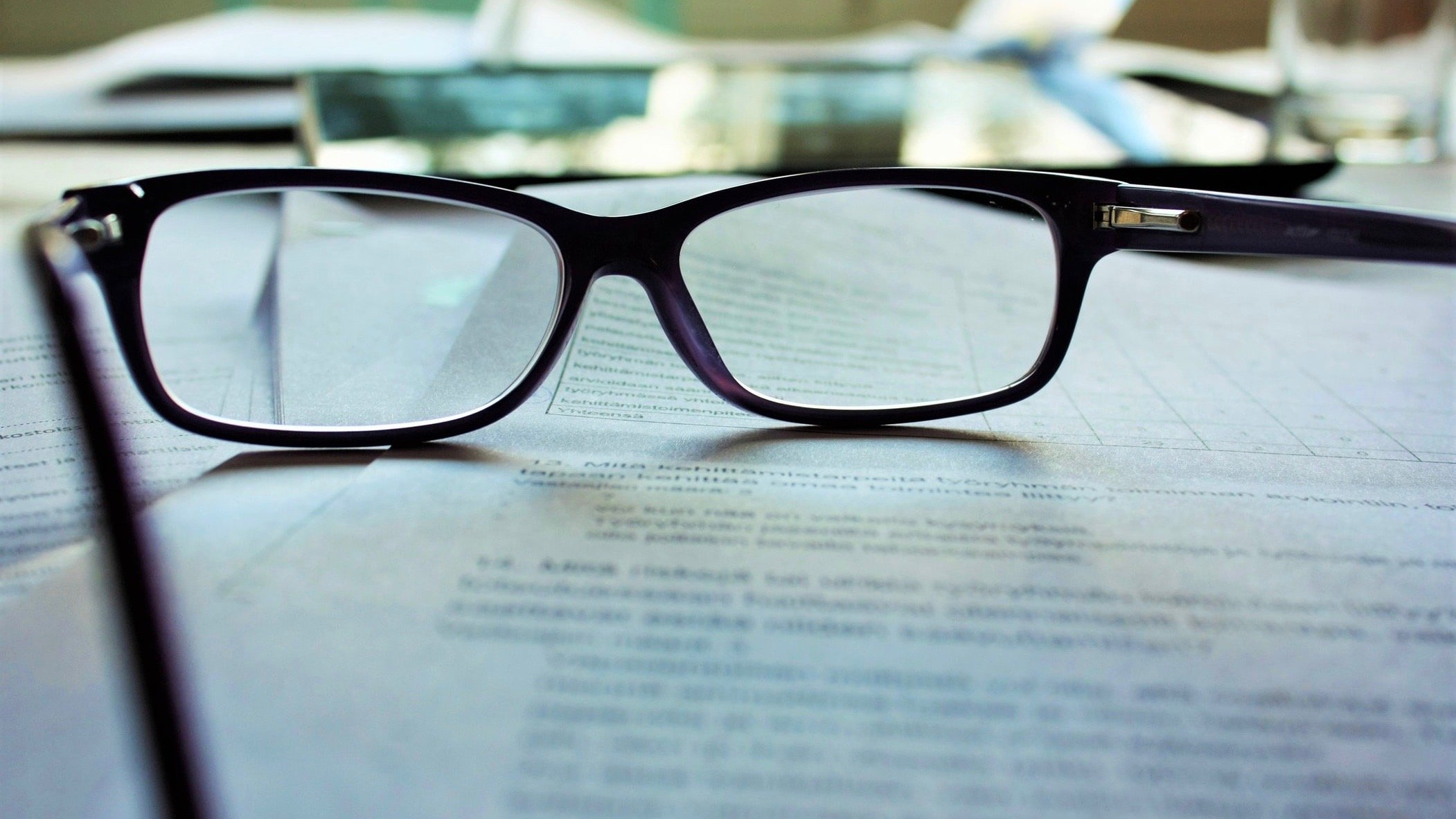 From license suspensions to courtroom evidence, breath test results can have a massive impact on the outcome of OUI charges in Massachusetts. Generally speaking, there are three possible results of a breathalyzer test as pertains to the court: a failed test, a passed test, and a refused test.

However, the truth is that breathalyzer results are much more nuanced than that, and aren’t even admissible as courtroom evidence in certain circumstances.  In other words, your breath test results aren’t final. Anyone who has failed or refused a breathalyzer test should consult with an attorney immediately on the potential outcomes or defense opportunities for the specific case. Only experienced legal counsel will know the intricacies of how breathalyzers work, what can throw off a breathalyzer reading, and how to effectively challenge the results in court.

How Accurate are Breathalyzer Tests?

Blood tests are currently the most accurate method for determining Blood Alcohol Content (BAC), although they are also imperfect. At best, breath test results are a rough approximation of a blood test that must be reverse engineered from alcohol that has already exited your bloodstream. This inaccuracy is tolerated because breathalyzers are easy to use and portable—convenient for a traffic stop.  But it also means a breath test may be an unreliable indicator of guilt and cause more trouble than it's worth.

Am I Allowed to Refuse the Breathalyzer Test?

Refusing a breath test is not illegal. In fact, it is in your own best interest to avoid giving the state any potentially incriminating evidence during a traffic stop—and it’s your right to do so. The “implied consent” law in Massachusetts does mean that drivers must choose to either take the breath test or accept automatic administrative penalties (including suspension of your license), but your refusal can never even be mentioned in court and cannot impact the outcome of a criminal OUI charge or contribute to a conviction.

What Can Throw Off a Breathalyzer?

If you do choose to take a breathalyzer test, the results may initially indicate that you are either above or below the legally permissible Blood Alcohol Content (BAC) level of 0.08%

Any result that meets or exceeds that level will be used against you as evidence that you have committed OUI, but this in itself is not definitive proof.  Why? A qualified attorney will be able to explain in depth what can throw off a breathalyzer—and there are a ton of factors in play. In brief, breath test results can actually be inaccurate due to:

Are Breathalyzers Admissible in Court?

There was a period during which the honorable Judge Brennan temporarily banned breathalyzer evidence from Massachusetts courts, pending additional evidence of accuracy as well as reforms from the Massachusetts Office of Alcohol Testing.  However, that period ended on July 19th of 2019, when the district court judge lifted a nearly two-year “presumption of unreliability” from the commonwealth’s breath tests in all but the most severe of drunk driving charges.

With that said, the impact of the ongoing case against the Draeger Alcotest 9510 machine  may still impact cases that resulted in convictions between June of 2011 and April of 2019. Many of those cases could ultimately be dismissed due to the technology used to collect evidence that was germane to the outcome.

Massachusetts courts know what can throw off a breathalyzer test result, but they continue to see breath test evidence introduced into OUI cases in the commonwealth. If you’ve taken a breath test and been arrested for OUI, consult with an experienced Massachusetts OUI attorney immediately so that they can examine the details of your case and assist in defending you from potentially inaccurate results.