How to Defend a Third Offense Under Massachusetts OUI Law 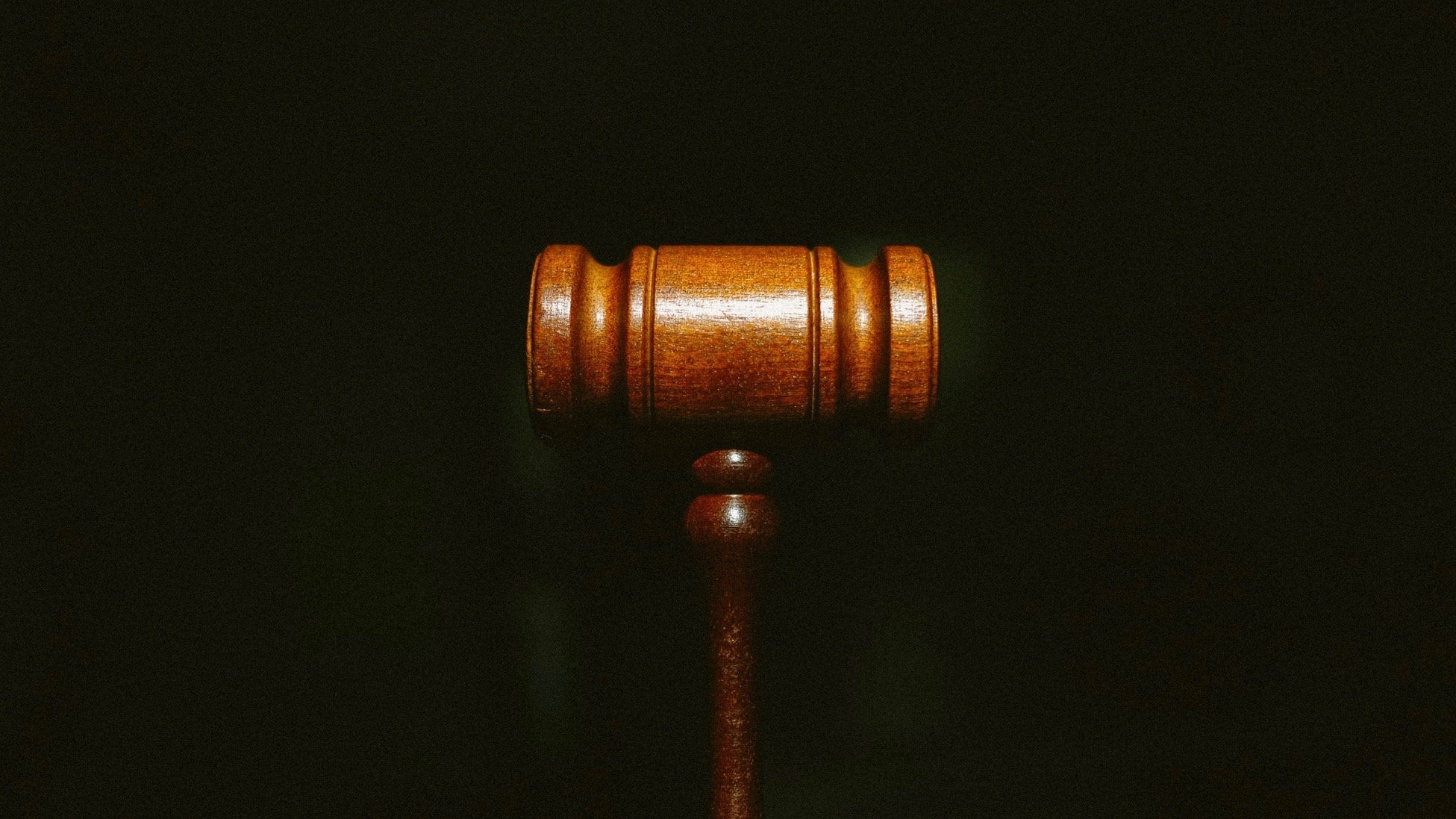 Massachusetts OUI law is very clear on the status of third offenses. Unlike first and second offenses, there is no possible chance of receiving a lenient alternative 24D disposition—even if your first or second convictions are decades old, out of state, or were resolved with a CWOF (Continuance Without a Finding).

A third offense DUI / OUI conviction in Massachusetts is a felony crime. Conviction can involve sentences that include:

This isn’t even to mention the challenges of finding a job with a third DUI. These severe penalties mean that it’s always worth fighting the case in court. It is your right as a free American citizen to call the evidence against you into question and be treated as innocent until the state has proven guilt beyond any reasonable doubt. If you’re able to avoid conviction, you will not face any of the consequences laid out in the Massachusetts OUI statute.

Why to Fight a 3rd OUI in Massachusetts

The options for fighting a third offense DUI / OUI charge come down to four choices:

For a 3rd OUI, there’s essentially zero advantage to entering a plea of guilty unless the facts of the case are particularly egregious. Should you be found guilty in court, your sentence will likely be the same or similar to the one you’d face for entering a guilty plea without a trial. The costs of fighting the charges in court are nothing compared to the potentially severe sentence and lasting impact of a third Massachusetts OUI on your record.

Plea bargaining is not easy, or guaranteed to have any positive effect on your case. In most cases, the sentence will necessarily include a mandatory jail sentence even if you manage to achieve some sort of plea deal. Consult with an attorney to learn more about whether bargaining the charges down may make sense in your individual case.

Persons charged with a third offense DUI / OUI in Massachusetts are generally better served by fighting the case or identifying legal grounds to have the charges dismissed. If you fight the case, win, and earn a verdict of Not Guilty, you’ll be able to earn your license back more swiftly and avoid the consequences laid out in Massachusetts OUI law.

The facts of your case are all-important, and virtually every defense will come down to questioning the evidence or procedures the state is attempting to use to establish guilt. The good news is that it’s not inherently any more challenging to fight a third DUI / OUI in Massachusetts than a first or second offense.  Many effective 3rd DUI defenses will call upon:

If you’ve been charged with a 3rd OUI in Massachusetts, seek out a proven OUI defense attorney to examine the facts of your case for potential angles of defense. It’s always best to select legal counsel with experience working in your specific county (Barnstable, Bristol, Essex, Middlesex, Norfolk, Plymouth, Suffolk, or Worcester) and your local court system. An experienced local OUI lawyer gives you the best odds of a favorable outcome under Massachusetts OUI law.